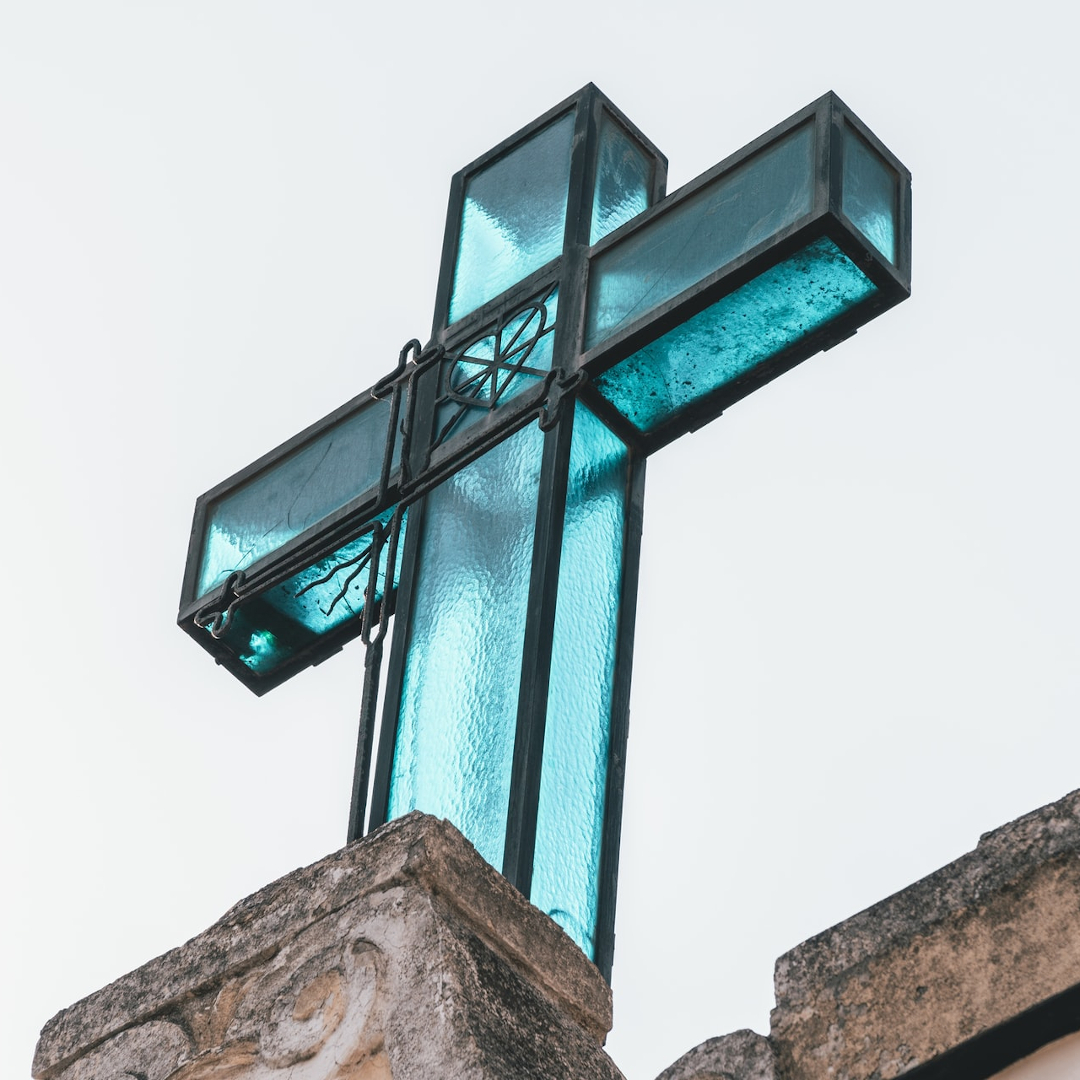 The first article of the Augsburg Confession begins with a statement of belief about God. It says:

There is one divine essence/being which is named God and truly is God. But there are three persons in the same one essence, equally powerful, equally eternal: God the Father, God the Son, and God the Holy Spirit. All three are one divine essence, eternal, undivided, unending, of immeasurable power, wisdom and goodness, the creator and preserver of all visible and invisible things.

It is a core belief held to and proclaimed only by Christians. It is distinctly unique and far more specific than societies general claim of “In God We Trust.” It says that Christians believe not only in ‘God’ but in the one God known to us as Father/Creator, Son/Redeemer and Spirit/Sustainer.

Christians alone go on to speak of two world/life changing events: Incarnation and Resurrection. Incarnation celebrates God entering the world in human flesh in Jesus, son of Joseph and Mary. Resurrection celebrates the raising from death to eternal life, one human being so far, Jesus of Nazareth. Christians believe that God is most fully and clearly known to the world through the birth, life, death, and resurrection of this one particular Jewish man, and that he was and is God the Redeemer.

Both Incarnation and Resurrection are stunning acts of grace and compassion by God, gifted to the world unmerited and unearned. Both are understood and embraced only through faith, only through trust in these acts of God on our behalf. Faith itself comes only through the proclamation by word and deed of these good-news promises meant to restore a broken world.

Sadly, Christianity has allowed these two powerful life-giving acts of God on behalf of all creation and all humanity in Jesus Christ to become barely more than sentimental, market-driven occasions labeled Christmas and Easter. We’ve substituted ‘the traditions of man’ for the powerful promises made and kept by God in Jesus Christ. We’ve settled for a warm and pleasant holiday tingle in place of the shock of heaven’s own lightning bolt of God’s amazing grace. Christianity risks becoming pleasant and passive instead of prophetic, powerful proclaimers of such strikingly awesome, disruptive, life-changing gracious good news.

That doesn’t mean that Christians have to become ‘bah humbug-ers’ when it comes to the actions surrounding the celebration of Incarnation/Christmas or Resurrection/Easter. It could be more simply a time or occasion for us as people of faith to become ‘did-you-also-know-ers.’  We could start by adding our witness, our joy and our gratitude for God’s grace-gifts by sharing the theological roots of these two world-changing events. How it is we’ve come to see in both actions the presence of a gracious God who has broken into our world, who has come down with hope and healing in his wings for the sake of the whole world. A God who has done so in the person of Jesus of Nazareth, of Jesus the Christ. One God, whose awesome goodness is worth celebrating and proclaiming.

Might you try sharing such good news with friends and family, especially after a year like 2020? We could all use such hopeful, enduring good news.

This article is included in the Advent 2020 MVLC newsletter.

VISION
We are called by the Holy Spirit to live out the love of God in Jesus Christ.

MISSION
Compelled by our calling, we invite all to worship God and teach disciples to serve Christ in the world.

Commitment of ten percent and beyond of money, time, and talents to MVLC.

Acts of justice and mercy.

Care for one another.

We are a congregation of the Southwestern Washington Synod of the Evangelical Lutheran Church in America.

Submit a prayer request to us HERE.