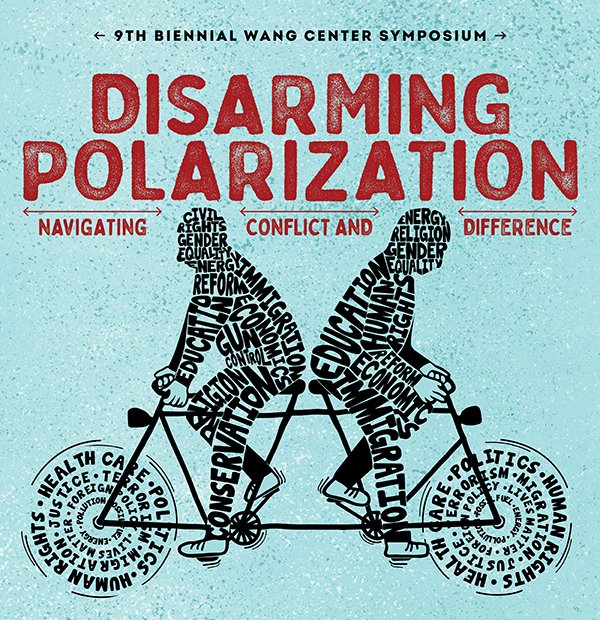 Due to increasing difficulty of international travel related to the coronavirus global outbreak, all “Mitri in March” events with Rev. Dr. Mitri Raheb have been cancelled.

Mitri Raheb in March at MVLC

Pastor Raheb has visited MVLC multiple times. Bright Stars of Bethlehem is one of our benevolence recipients and ministry partners. Pastor John and Pastor Mitri have worked together on issues of human rights in the Holy Land for all people, especially Palestinians in the Occupied Territories, for many years.

MVLC is sponsoring Rev. Dr.  Raheb keynote speech, “Faith in the Age of Hijacked Religions,” at 6:30 p.m. on Friday 3/6 at PLU’s Wang Center for Global Eduation as part of the “Disarming Polarization: Navigating Conflict and Difference” Symposium.

Learn more about the “Disarming Polarization: Navigating Conflict and Difference” Symposium on March 5-6 and/or register to attend at www.plu.edu/wang-center-symposium 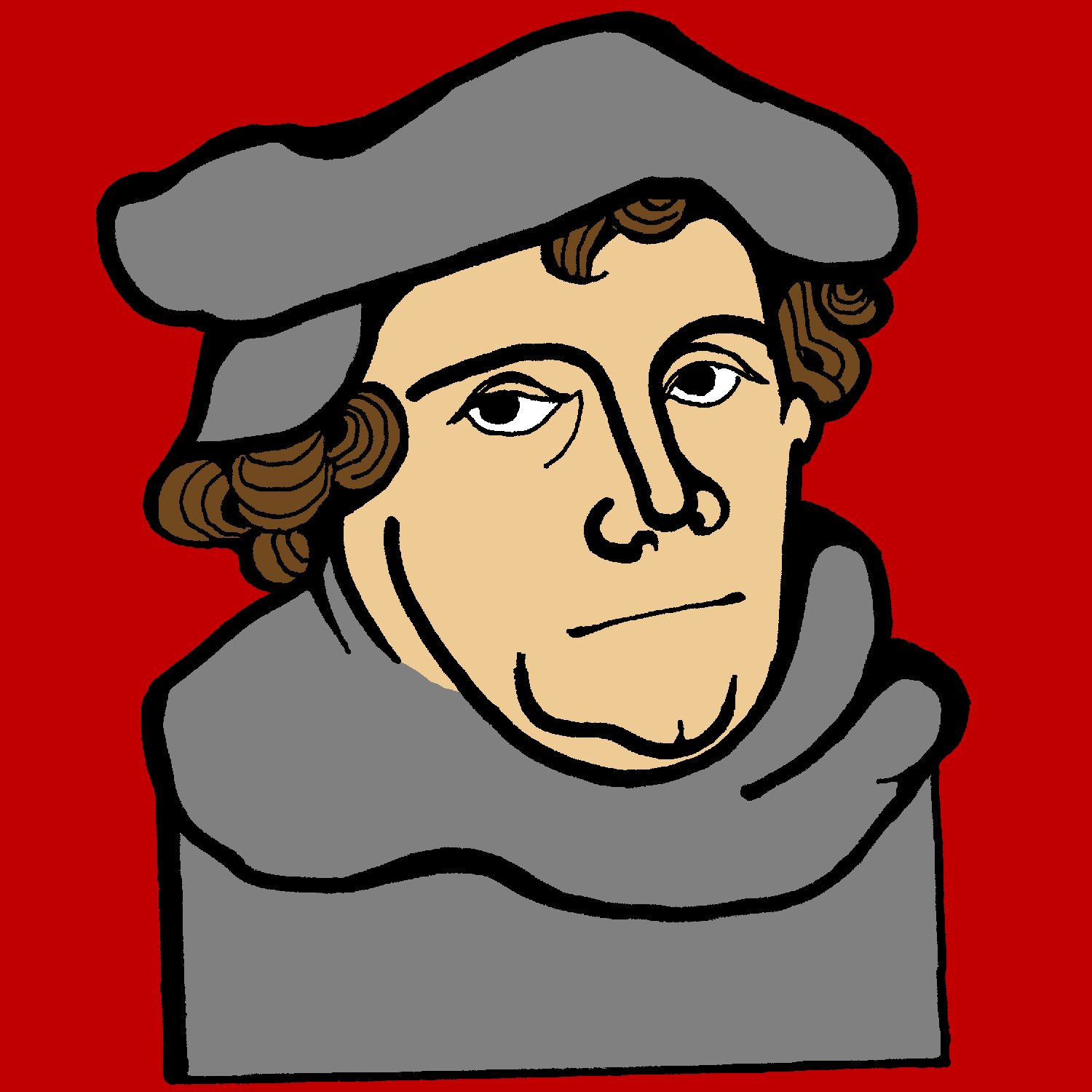 Commemorating the 500th Anniversary of the Reformation

Reformation Worship • “A Gathering of Grace”

Puget Sound ELCA congregations, the Southwestern Washington Synod, and Pacific Lutheran University invite you to worship. Praising God in Word and Sacrament, we give thanks for the heritage we share, the communion of saints, and the gifts of the Reformation. This special worship service will include a pastors’ procession, preaching by SWWA Synod Bishop Richard Jaech, communion, and joint choirs. All are welcome. 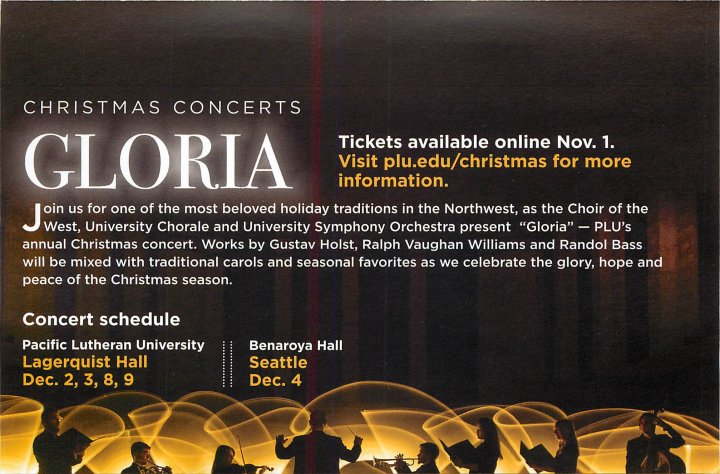 Join us for one of the most beloved holiday traditions in the Northwest, as the Choir of the West, University Chorale, and University Symphony Orchestra present “Gloria”—PLU’s annual Christmas concert. Works by Gustav Holst, Ralph Vaughan Williams, and Randol Bass will be mixed with traditional carols and seasonal favorites as we celebrate the glory, hope, and peace of the Christmas season.

For details or to purchase tickets, please visit plu.edu/christmas 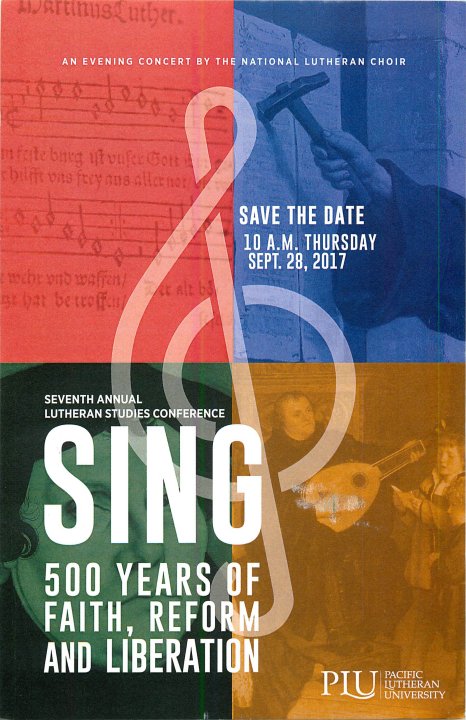 Free and open to the public!

The conference will focus on the liberating and reforming role singing has played in the Protestant tradition. Participants will learn about the role music has played in the Lutheran and Gospel music traditions and have opportunities to join in the song!

To register for the conference and concert ticket information go to plu.edu/500-sing

PLU has many 500th Anniversary Reformation events, go to plu.edu/500-events

Following the conference, the National Lutheran Choir, directed by Dr. David Cherwien, will perform at 7:30 p.m. Thursday, Sept. 28 in Lagerquist Concert Hall. The concert is free and open to the public, but tickets must be picked up in advance at the PLU Concierge Desk in the Anderson University Center. Tickets will be available starting Monday, September 11, 2017 on a first-come, first-served basis. Limit of 10 tickets/per person.